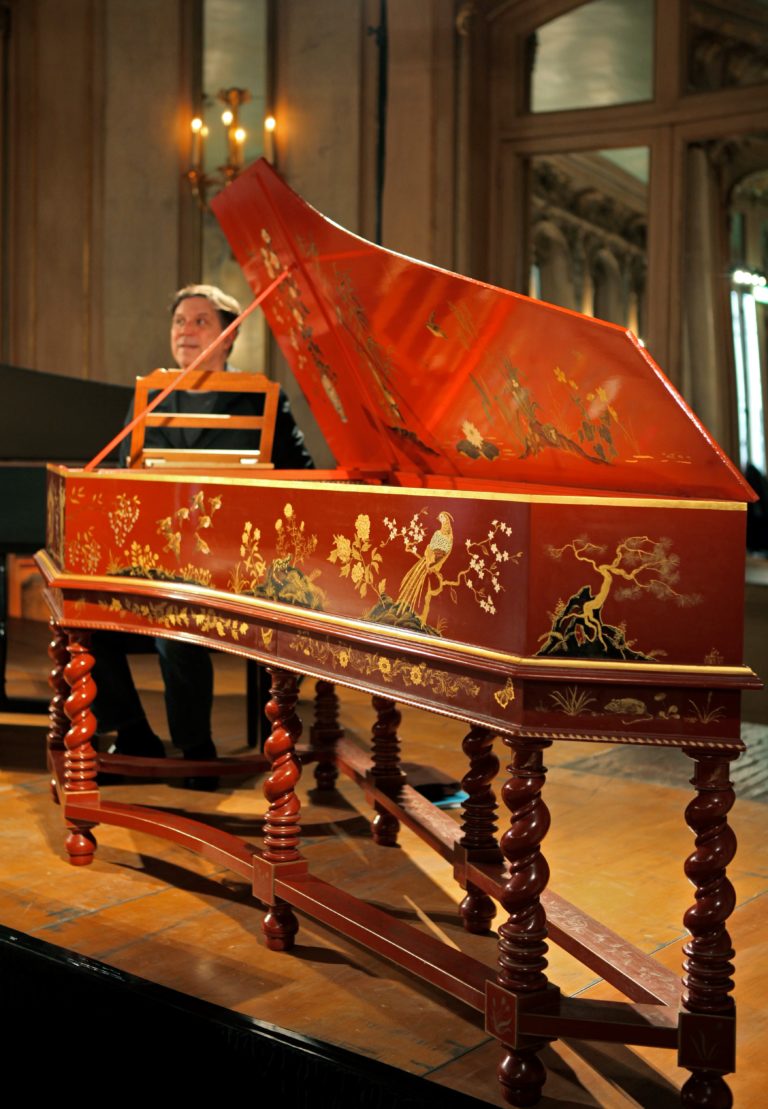 Cutting through the noise – Considered to be one of the last pioneers of the early music movement, Sempé has recovered and preserved a musical aesthetic and artistic mission that is slipping away. With over forty prizewinning recordings as a soloist and with Capriccio Stravagante, concerts worldwide, and a collection of thought-provoking essays, Memorandum XXI, he has revolutionized early music performance and challenged a dated, standardized ‘Baroque sound’.

Pursuit of musical adventures – Once a student of Gustav Leonhardt, Sempé is an original seeker with a rich imagination, a musical philosopher who thinks about historical performance practice and a persuasive essayist who expresses his individual ideas on artistic history with verve. Above all, he is a musician who beguiles and astounds with his magical-sensual store of previously unheard sounds. His superb sense of harpsichord touch, finely tuned ear for achieving variation in the instrument’s sonority, and spontaneous musical personality supported by virtuosic keyboard skills has made him a coveted ‘test pilot’ for some of the finest harpsichord makers of our time.